This Ariel 300A steam shower is made by Ariel. Ariel is one of the premiere manufacturers of the best home steam shower systems in the country. This single-person steam shower offers several advanced features and options that allow you to relax and really experience what all the fuss about steam showers is all about.

This steam shower uses a 3 kilowatt steam generator, which is more than enough for this smaller unit. A fold-down seat lets you sit and relax while six acupressure water jets massage away the stresses of the day. There’s an overhead rainfall shower system that allows you to easily cool off after your steam shower.

While you’re actually taking a shower, a handheld showerhead lets you take a traditional shower with all multiple flow options. This shower is lit from above with bright white LEDs. As you’re taking a steam shower, you also get a live temperature display. The steam shower is controlled from a computerized control panel with an LCD display.

The windows are made of blue-tinted tempered glass with a stainless steel frame. It is easy to clean and sanitize between uses. While this is a basic model for steam showers, as a supplement to your normal bathing regime, this 300A model is a great option.

If it is your first time taking a steam shower, you probably aren’t sure of how to use it. There are some dos and don’ts that you want to adhere to:

Steam showers are an excellent way to help increase your blood circulation, boost your skin health, and help you recover from difficult workouts. Making sure you follow these dos and don’ts will ensure that you get the most benefits from your steam shower with the fewest side effects.

Features of the Ariel 300A Steam Shower

We know that when you are thinking about getting a steam shower, you want to be able to shop around and compare the various models you’re looking at. That’s why we list all available features here, so you can easily compare models. 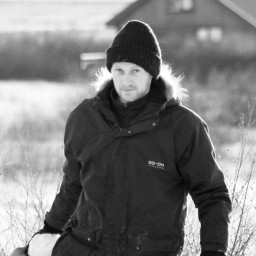